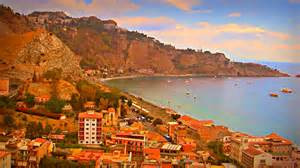 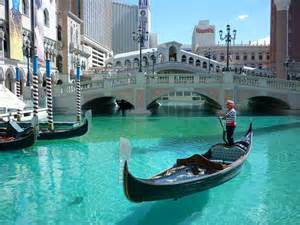 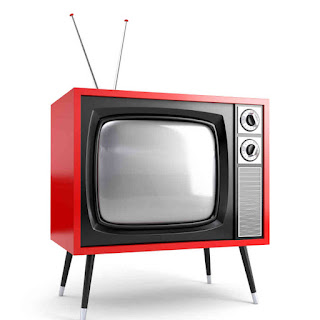 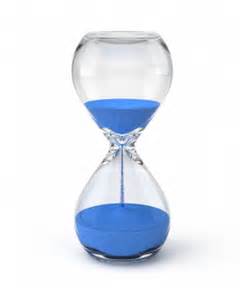 Welcome to this weeks Tuesday Tales to the word prompt phone.  This is a new story which is a work in progress.  I'm going to keep my excerpts short, under a thousand words so this is a quick read.  I hope you enjoy!

Don`t forget to visit the other talented Tuesday Tales authors. Thanks for stopping by!

Jill started her jeep and took off down the highway.  When people said, there’s no place like home, she would laugh and just appease them.  Now she was doing the one thing she said she would never do.  She was going back home to New York, where she originally started from before being offered the job of a lifetime in California working for a major network. Twenty-eight years later, her kids were grown, her husband was a man-ho and she was going home to start over again.

After dropping her car to be shipped back, she waited by the window in the airport terminal waiting for her plane to be called.  On her lap she held a bag with healthy snacks for the plane ride home, and on the floor sat her carry-on and an oversized shopping bag filled with two pairs of boots, two bulgy sweaters and the one thing she didn’t have in her underwear drawer, socks. 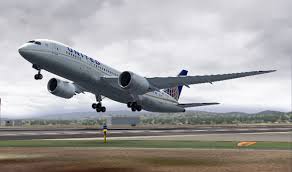 She had been listening to weather reports all morning saying that temperatures had dropped down into the twenties with the wind chill being into the teens.  The last time she had owned a winter coat had been while in college, right before she moved.  The thought of having to go through winter wasn’t one that she looked forward to.  She always hated the cold weather, opting for the summer heat.

Taking her cell phone out of her handbag she called her best friend Dee. The last time she had seen her was when Dee came out to visit her three years ago.  They had spoken every day since they were eleven years old.  Quickly she called her telling Dee her current plan before placing her phone into airplane mode and placing it into the zipper compartment of her handbag. Once her car arrived, she would drive to Dee’s.

Since she was flying first class, her group was one of the first ones called onto the plane after the handicapped and passengers with child. She took the window seat and reclined her chair back.  Before she could ask, the flight attendant for a drink, she stood before he with the liquor cart. 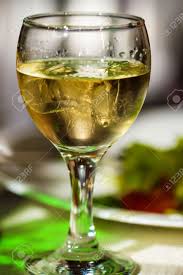 “I’ll take a club soda and a glass of white wine.”

She poured the wine into a wine glass and handed her a bottle of seltzer.  “Can I provide you with a glass for your seltzer?”

“No thank you,” she said placing the bottle in the holder in the bottle holder between the seats.

Jill took a sip of wine. These past two months had turned into a nightmare. Once she got into Kennedy Airport she would take the shuttle to the Sheraton Hotel that she had book for five days until her Jeep joined her.

The engines started and the pilot welcomed everyone and asked them to remain seated until the seat belt light went off. When in seconds, the male flight attendant gave them a tutorial on how to use the masks in case of an emergency.

The seat next to her remained vacant until a man in a pair of khakis wearing sneakers and a navy blue button down shirt sat down next to her.  Quickly, Jill took a glance at the man with a head full of thick black wavy hair, before looking out the window as the plane started down the runway.

As soon as the take seat belt sign went off, the man sitting next to her unbuckled his belt.  He extended his long legs in front of him and asked the flight attendant for a glass of red wine.

“I hate heading into cold weather,” he said.

Jill looked at the stranger and nodded her head. “I couldn’t agree more.”

She was stumped by this simple question because what she had was a complex answer. Instead she answered, “Yes. I’m moving back.  What about you?”

“I’m heading home.  I’ve been in California for the past six months working on a project.  I love sunny California.  But I guess all good things eventually come to an end.”

Boy is that an understatement.


Do you love baseball?  Then you'll love Wild Pitch.  You can pick up a copy at Amazon 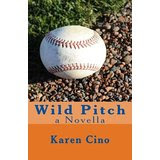 Welcome to this week's edition of Tuesday Tales.  I am so happy to be back.  This New Yorker is now  Jersey Shore Girl and I'm loving every minute of the peace and relaxation I'm getting from the community I'm living in.  So without further ado... 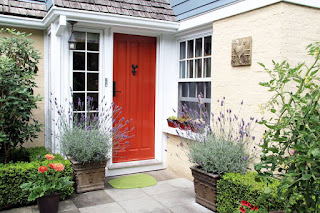 Jill Reed stood by her front door with the last of her belongs tucked away in her carry-on bag.  Once she walked out the front door, she would be leaving her past behind her.

The past few months she had struggled with how to proceed in her life, what would make her happy and what she wanted. Once she made this life changing decision, there was no turning back.  All that would stand in front of her was a new way of living.

Jill placed her bag down in front of the front door.  She needed complete closure.  The only way to do that would take one last walk through of the house she used to call home.

As she walked room to room, she took one last look in the closets and dresser draws.  When the new owners walked into her home they wanted everything the way it was, furniture and all.  Jill didn’t hesitate for a moment before agreeing to their offer.  Every piece in her house had held a special memory, memories that would have absorbed her if she brought them along.

Here she stood at fifty-one, a broken marriage, three estranged kids and a six figure job at a company that went bankrupt two months ago. Good thing she had been smart enough to stash money all these years.  She never thought the day would come that her husband would pick up and leave, since her marriage was solid. But once he hit his fifties, he had a never-ending midlife crisis, which led to a love child and him divorcing her.

Jill lifted her bag off the floor and walked out the door.  She locked the bright red front door, slid the key under the mat and walked away without looking back.

With Baseball Season here, keep in the spirit of things with my newly released book Wild Pitch. 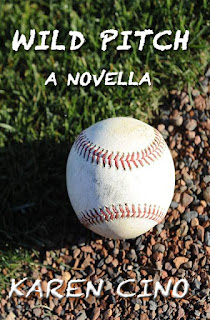