Welcome to this weeks Tuesday Tales. It feels good to back. I'll be continuing the story of Jill and Robbie. Here you go...

Robbie spent the rest of the afternoon making lasagna with a meat sauce. He wanted to impress Jill with his culinary skills or lack of them. He went into town to pick up cake at the Italian bakery and a bottle of champagne. By the time he finished putting dinner together he was ready for a nap. Why did he find the need to impress Jill? He had gone out with so many women, with most of them throwing themselves at him, but not Jill.  That’s why he offered her the cottage. But truthfully, he figured having her close by would be the perfect way to get to know her better. 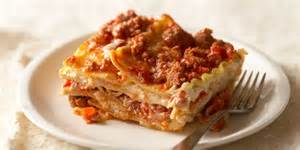 Grabbing his coat off the kitchen chair he slid it on and walked outside. He walked around the pool and through the wooded cobblestone path, which led to the cobble stone cottage. Robbie had surprised himself when he heard the words spill out of his mouth inviting her to stay there. Jill seemed to love the cottage when he showed it to her, but he needed to make some changes just in the event she decided to take him up on his offer. The next day he had his cleaning service clean out the whole cottage and a few days later had it furnished. He tried his best to pick out girly things, but after looking around, she would definitely know that everything was new, just by the scent of new linen and wood.

Why was he driving himself crazy? He knew. He wanted everything to be just perfect for her, yet he still needed to be careful. They had a sitcom to work on and would be working closely together, so he had to watch that he didn’t come off to strong. 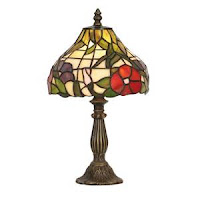 Robbie turned on the small tiffany lamp in the front hallway before closing the door behind him and returned back to his house. The scent of fried meat hit him in the face when he walked into his kitchen. Opening the kitchen cabinet above the refrigerator, he removed an apple cinnamon candle from the shelf and lit it.  He glanced at the clock on the microwave. He had two hours to get his act together before Jill arrived. A long cold shower would be exactly what he needed if he wanted to turn this dinner meeting into personal.

Jill arrived fifteen minutes late, not on purpose though. She stopped at the store on the way to Robbie’s to pick up a bottle of red wine. Growing up, her mother had drilled in her head that you never went to anyone’s house empty handed. On her drive to Robbie’s, she wondered what she would tell him when he mentioned the cottage.  She had fallen in love with the charm. All she had to do was fix it up and add her personal touch to it. From what she remembered, she’d bet that no one had lived there for a very long time. As she pulled into the driveway, Robbie appeared out on the porch. 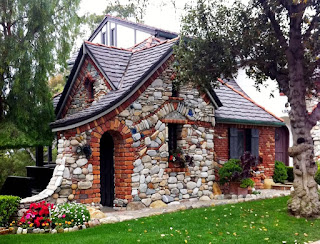 The scent of macaroni’s and meatballs was in the air. It was always a distinct scent that reminded her of her childhood, going to her grandmother’s on a Sunday afternoon.

“Before we start the evening, I want you to know this is all pleasure. We can talk a bit about the sitcom, but then the evening is all ours to get to know each other. Do we agree on this?” he asked taking steps toward her.

Robbie reached out, put both his hands on her shoulders, taking another step closer to her, he pressed his lips against hers. “There’s no turning back now. We sealed the deal with a kiss.”