Pia took a deep breath.  This was due or die.  Depending on how she answered the questions he was going to ask her, would depend if he walked out her door and out of her life forever.

There was another knock on the door.  This time Pia slowly opened it.  Lorenzo stood there with a bouquet of yellow roses.  Pia stood motionless.  The last thing she expected was for Lorenzo to bring her roses. 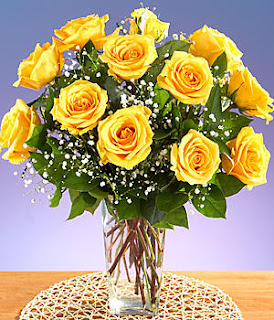 He held the roses out and Pia took them.  “Thank you,” she whispered, stepping aside.

Lorenzo walked in, not kissing her like he usually did.  He stood in her living room with his arms crossed.  “I don’t know what to think or what to say.”

“I’m so sorry.  I wanted to tell you.  I was going to tell you tonight at dinner.  I’m just as shocked as you.”

“Shocked?  You’re trying to tell me you’re shocked that you are married?”

Lorenzo rocked back and forth on the heels of his boots, shaking his head back and forth.  Madison felt her heart racing.  He would never believe her.  Who was she kidding?  She wouldn’t believe the story either.

Lorenzo’s tone was harsh.  He had never spoken to her in that tone.  Usually his voice was sweet and carrying.  She needed to explain what happened without him hating her.  The thought of losing him, ripped her apart inside.  She loved him.  And just the fact he was standing here in her living room, she hope meant that he had feeling for her too. 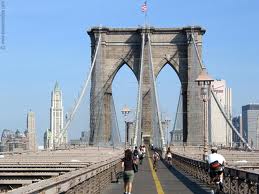 “I had gone on a business trip with Larry.  We had two separate rooms.  I swear to you I had no idea.  I tried so hard to remember that night, but I can’t.  I drank too much.  I would stake my life on it Larry slipped something into my drink. I can’t remember a single thing about that night.”

Lorenzo sat down on the couch and crossed his arms.  There was no expression on his face.  Pia didn’t know if he believed her or not.  She wished he said something, anything.  She’d rather him yell at her, and then just sit there with no emotion on his face at all.

Silence filled the room.  Pia didn’t know if she should say something, go sit next to him or offer him something to drink.

“When did you find out about this assumed marriage?”  he asked.

“Right after you left.  My friend Lisa went to Vegas.  I’m married, but I’m not.  The seal on the certificate is an outdate one.  Lisa thinks he knew someone who rigged the whole thing.”

Lorenzo waved her off.  “This sounds so farfetched.  Yet, I can see in your eyes, that you are distraught over this.  I just don’t know what to make of this.  It all came as a shock.” 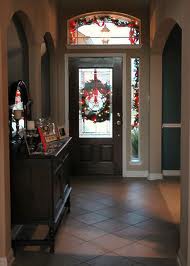 “I’m sorry Lorenzo.  I never expected this to happen.”  Tears rolled down her cheeks.  “I love you Lorenzo.  I feel in love with you the night we walked over the Brooklyn Bridge.  I don’t want to lose you.”

“I understand.”  Pia took a step closer to him.  “Where does this leave us?”

“I’m not sure.  I need to think.  Figure things out.”  Lorenzo walked toward the front door.  “Good night Pia.”

Lorenzo closed the door behind him.  Pia ran to the door but stopped herself from opening it.  Leaning her back against the door, she slid to the floor with her tears flowing.  She covered her face. The love of her life had just walked out of her life.

My books are available at: secretcravingspublishing.com, Amazon.com and BN.com
Posted by Karen Cino at Sunday, April 28, 2013 11 comments: 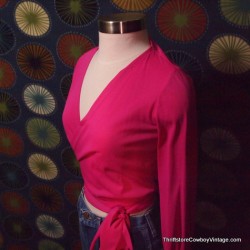 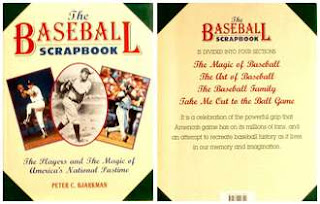 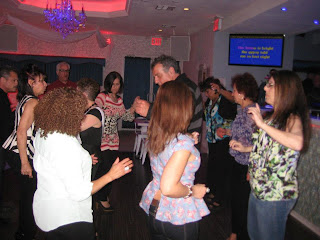 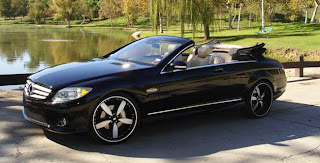 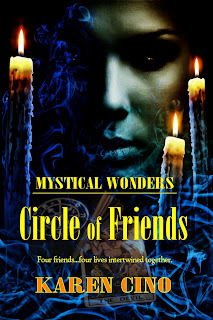