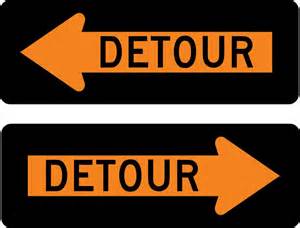 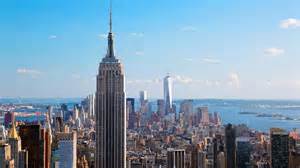 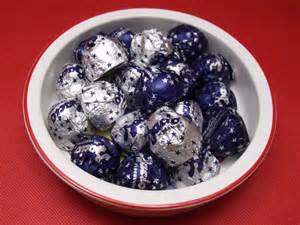 Welcome to this weeks edition of Tuesday Tales to the word prompt pencil.  I'm continuing with my untitled WIP about a woman starting over.

The second the door of her hotel room closed, Jill plopped down on the bed and touched her lips. His kiss did more than electrify her; it sent her to a dimension she hadn’t visited in a very long time. No. I’m not going to go there. This was strictly to be a professional relationship.

Jill stood up and walked to the table in her hotel room that she had been using as a desk. As she went through the script, she made notes about the main characters adding more depth to them.

Reaching into her handbag, she took out a pencil and jotted notes in the margin on the script.  She wanted to keep going because she was in the zone. Taking a notebook out of her messenger bag she managed to jot down an outline for the third and forth episodes before taking a shower. 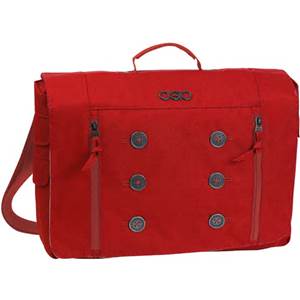 Ideas were flowing out of her. A couple of hours later, she had already written the next episode.

Instead of calling, Robbie showed up at her hotel room. “Give me a minute,” she said, pulling up the zipper on her jeans. She opened the door to a bouquet of white lilies.  “Thank you. They are beautiful.”

“Your welcome.” Holding out his other hand he held a bottle of champagne. “We have a lot to celebrate.”

“Yes. I spoke to my people at the network and they want to see you first thing tomorrow morning to sign a contract.”

“Sight unseen?” she questioned, taking a step back from him.

“Yes. As soon as I told them who you were, they knew you by name.”

“They did?” she questioned even more surprised.

“Your work on the soap was flawless, as per the creator of the show. He gave you the highest recommendation that I have ever heard in all my years." 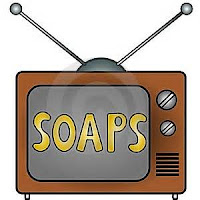 Her eyebrows shot up. “Oh my God.”

“I don’t know why you seem so surprised. You have created characters that have been household names for two decades. ”

Jill had always been humble when it came to her work. Not many people recognized her, usually just people in the industry. She had always been a behind the scene kind of girl. Her main objective had always been to creative characters and plots that people would be excited about and then come home to do school projects with her kids. 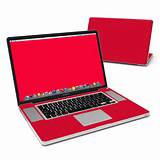 “Now that you know what I did today, why don’t you share with me what you did?  I bet you went shopping.”

“Nope.” She smiled and tapped her finger on her laptop. “I didn’t leave the hotel. One minute I was working on the characters and the next I wrote the second episode of the pilot.”

“You’re kidding me,” he said, walking over to her laptop. “Can I see?”

“Sure. But keep in mind it is unedited. It’s just a rough draft.”

Robbie sat down and began reading. Jill walked, arms crossed back and forth in front of the window, keeping her eyes on Robbie who had no expression on his face. After quite some time, Robbie closed the top of the laptop before turning around to face her.

Jill stopped walking, leaned against the windowsill with her full attention on Robbie. The expression on his face was still emotionless. Her heart began to palpitate. This wasn’t good. Why couldn’t he give her some sort of sign?

After a few moments of silence, she asked, “What do you think?”