Happy Labor Day. This week we will be writing to the word prompt White. Check out the other awesome tales at TUESDAY TALES

The next morning Pia woke up to Lorenzo’s name scrolled across her cell phone. Glancing at her clock radio the time read seven thirty a.m., way to early for her usual wake up time of nine o’clock. 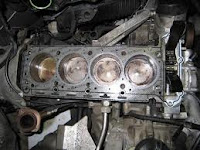 “Good Morning. Just wanted to let you know my brother already has your car up on the lift. It looks like you have a problem with your head gasket.

“Oh geez.” She slipped out of bed and slid her feet into her white terry cloth slippers. 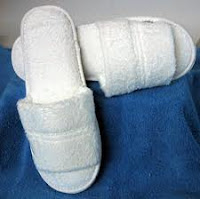 “What does that mean?” she sighed, not having any knowledge at all about cars.

“Nothing for you to worry your pretty head about. I’ll send a car for you to come out to the stadium for tonight’s game.”

“Really. Your ticket will be at the VIP ticket window.”

“The care will be at your house around three thirty. This way you’ll enough of time to beat the traffic and get to the stadium with enough time to have a couple of appetizers and a cocktail before the game. Maybe you’ll even catch some of batting practice.”

Pia turned the gas under her coffee pot on the stove. 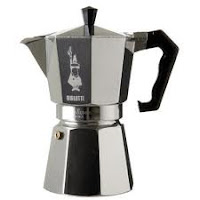 “That would be perfect.”

“My brother Dom hopes to have your car ready and sitting in your driveway by the tie you get home tonight.”

“Got to run. I have a load of errand to do before going to the ballpark. I’ll see you later on.”

Pia clicked the off button on her iphone and poured herself a cup of coffee. What the hell was going on? The night before Lorenzo had captivated her heart. She barely slept last night. She tried not to think about him. But when he brushed a soft kiss on her lips, she felt a sensation, which she wanted to explore.

Opening the appointment book she only had an appointment at eleven. Thank God she had prepared the promotional marketing plan earlier in the week. Hell, she was her own boss. A quick shower, exercise and off to the mall to find an outfit and a new scent of perfume for later on.