Welcome to this weeks Tuesday tales.  This week's word prompt is cool.

For a late summer night, the air was cool.  This was the time of year Pia hated most, when the temperature plummeted at night.  But somehow tonight the cool air didn’t seem to bother her. 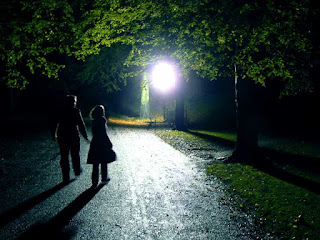 They walked along the bridge holding hands, walking straight down the center of the path.  Whenever Lorenzo would try to lead her over to the side, she would gently tug on his hand pulling him back.  She didn’t want to tell him how much she feared the ocean.  How as a kid the undertow pulled her under water by the ocean’s edge. How that fear never left her and still haunts her every time she’s near water.  But tonight, she felt different.  With Lorenzo at her side, she felt safe, secure.

Lorenzo stopped walking and with his free hand pointed to the Manhattan skyline. “I love the view of Manhattan at night.  No city is like this in the country.”

Pia looked up at Lorenzo and squeezed his hand.  “Tell me more.  I want to hear about the other cities you’ve been to.”

“I’ve visited a lot of city, via the team bus.  Usually it’s the airport to the hotel and then back.  I never spent time in any particular city.”

“That’s a shame.  I would love to visit some of the city throughout the country.”  Pia moved out of the way when two bicycles came toward them.  “I’ve never been outside the New York City area, except for the Jersey shore.”

“Looks like I’m going to have to change that.”  Lorenzo stopped walking.  He turned to face her.  “We’ll just have to wait until the season’s over.  But if you can get away, you can join me whenever you like on a road trip.”

“That’s sounds awesome.  If I can get away, I will definitely be all over your invitation.”

Lorenzo placed his two hands on her shoulder.  “This is my favorite a special place on the bridge.  Right here we are standing between Brooklyn and Manhattan.  Your right foot and my left foot are on the Manhattan side.” 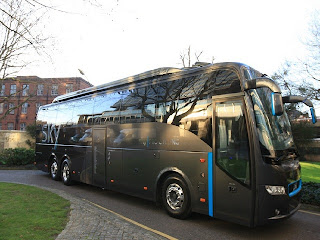 Pia thought for a few seconds before comprehending what Lorenzo said.  Looking behind him, on the railing was a street sign sized plaque, which read: Manhattan/Brooklyn.  Before she spoke, he leaned down, meeting her lips and dropped his hands down to her waist.

On the way back across the bridge to Brooklyn, Lorenzo had his arms around her shoulder holding her close to him.  They walked back to Peter Lugars, and once again the valet ran to Lorenzo’s side.

“Would you like me to get your car, Mr. Marcus?”

How about you take me home with you, and let your sweet lips explore my whole body.  Oh yes, that’s exactly what she wanted to say to him, but she respected herself too much to give in to her urges.  “I’d like to go somewhere quiet, have a latte and just talk.  I don’t know anything about you except that you are a fabulous pitcher, with hundreds of girls screaming your name and boys asking you if they have a chance to be a pitcher in the major leagues.”

Steven drove the car up, and Lorenzo opened the door, waiting for her to get in, before closing the door.  He slid into the car and pulled away from the curb. 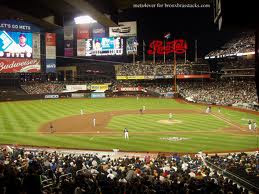 “I’d like that.  Where shall we go?”  he asked, reaching over and resting his hand on hers.

“There’s this quaint bakery, café called Royal Crown not far from my house.  They make a mean latte.”

“You got it.”  He chuckled.  “Should I be afraid of the questions you’re going to ask me?”

“Nope.  I want to hear about the real Lorenzo Marcus,” she said emphasizing the word real.  “The man outside of the baseball field and cameras.  The man you really are and how you got that way.”

Lorenzo grinned and squeezed her hand.  “I’m all yours.  You can ask away.  But keep one thing in mind.”

“And what’s that?”  she asked flirting.

“Be prepared to answer any questions I have for you.”