Welcome to this weeks Tuesday Tales to the word prompt Shoe.  This is the continuing story of Lorenzo and Pia.

At the end of the game, Pia sat in her seat, not sure what to do.  Lorenzo never told her where she should meet him. 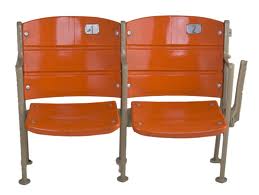 When the stadium was almost cleared, her cell phone went off.  Reaching into her bag, she pushed her flat shoes to the side and took out her phone.  She pressed the arrow.  The screen lit up with a message from Lorenzo asking her to meet him by the bullpen area.

Pia thought about changing back into her flats, but nixed the idea.  She didn’t need to go far with her shoes on.   Quickly, she made her way down the ramp, walked around the souvenir stand, before disappearing down the long concrete corridor leading to the back of the stadium. 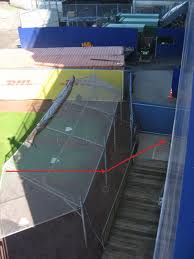 Lorenzo sat on the padded bench, dressed in jeans, white designer shirt and black shoes.  When he looked up, a slight smile etched on his lips.  Pia knew his emotions had to be spiraling in all different directions. The sadness in his eyes proved that.

“Hi.”  Lorenzo stood, giving her a quick peck on her lips. “What do you think about going into Manhattan, to little Italy?”
“I’d really like that.”

Lorenzo held his hand out.  She dropped her hand into his wile he led the way into the players’ parking lot.

The traffic was light.  They arrived in front of Da Nico’s on Mulberry Street.  Lorenzo got out of the car, walked around opened her door, before handing the keys to the valet.

“They make the best pizza in the Manhattan.  Their appetizers are to die for and the pasta is handmade.”  They walked through the open door and were seated at a table in the outside garden.

“Like you.”  Lorenzo got the waiters attention.  “A bottle of champagne, along with an assortment of appetizers.  Does that work for you?” he asked Pia. 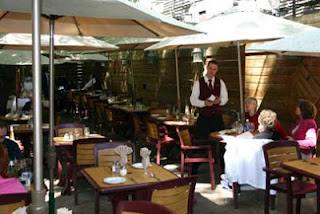 The sound of cars and the chatter of people lingered over the silence between them until the waiter returned with their champagne.  The waiter popped open the bottle and poured the bubbly liquid into their glasses.

“I’d like to make a toast.”  Lorenzo lifted up his glass.  “To hoping things turn out positive.”

Lorenzo moved his chair closed to Pia’s.  “I have so many questions to ask you.  I thought about this all night sitting out in the bullpen.  Now that you’re here, I’m not sure where to begin.”

“I’m so sorry, Lorenzo.  But I was telling you the truth.” Pia reached her hand across the table, placing it over his.  “And like the message I left you, it all turned out to be a hoax involving Lisa.  My best friend and business partner betrayed me.  They have been scamming me for years.  They made up they whole thing.  If I didn’t catch on, Larry would have taken me for my half of the business and my parent’s estate.”

“I don’t understand why?”

“Neither do I. But one thing I can assure you, I never have or had any romantic interest in Larry ever. I never meant to lie to you.  I was going to tell you the night Larry approached you.”

The waiter returned with a platter of assorted appetizers, and spooned on of everything into their plates.  “Would you like to order the main course?” 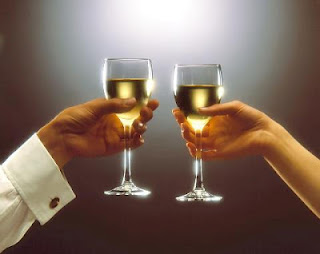 “House special pizza, thank you,” Lorenzo said. Lifting his champagne glass he took a sip.  “After dinner, we will continue our conversation about what is going on.”

“I promise to answer all your questions.”