Welcome to this week's Tuesday Tales to the word prompt free.
I am so excited to be back on board with this wonderful group of authors.
To bring you up-to-date, Erika is moving from the house she shared with her husband and kids.  She is now divorced and moving on with her life.  I left off with Erika and her best friend Sophia reflecting on the past and now Erika's future.

“I have to admit I’m a tad bit jealous of your new beginning.”
“Why?”
“The adventure...the thrill of being free...the newness...”
“The newness of what?”
“Of starting over again.  The thrill of the first kiss...the first time he touches you...”
“If anything is going to be touching me under the covers, it’s going to be the vibrator you bought me last Christmas.”
“And is it still in the box?”  Sophia asked leaning her shoulder into hers.
“Don’t be a wise ass,” Erika laughed.  “You know how I feel about using toys.  If I’m going to have any kind of orgasm, it’s going to be with a real man.” 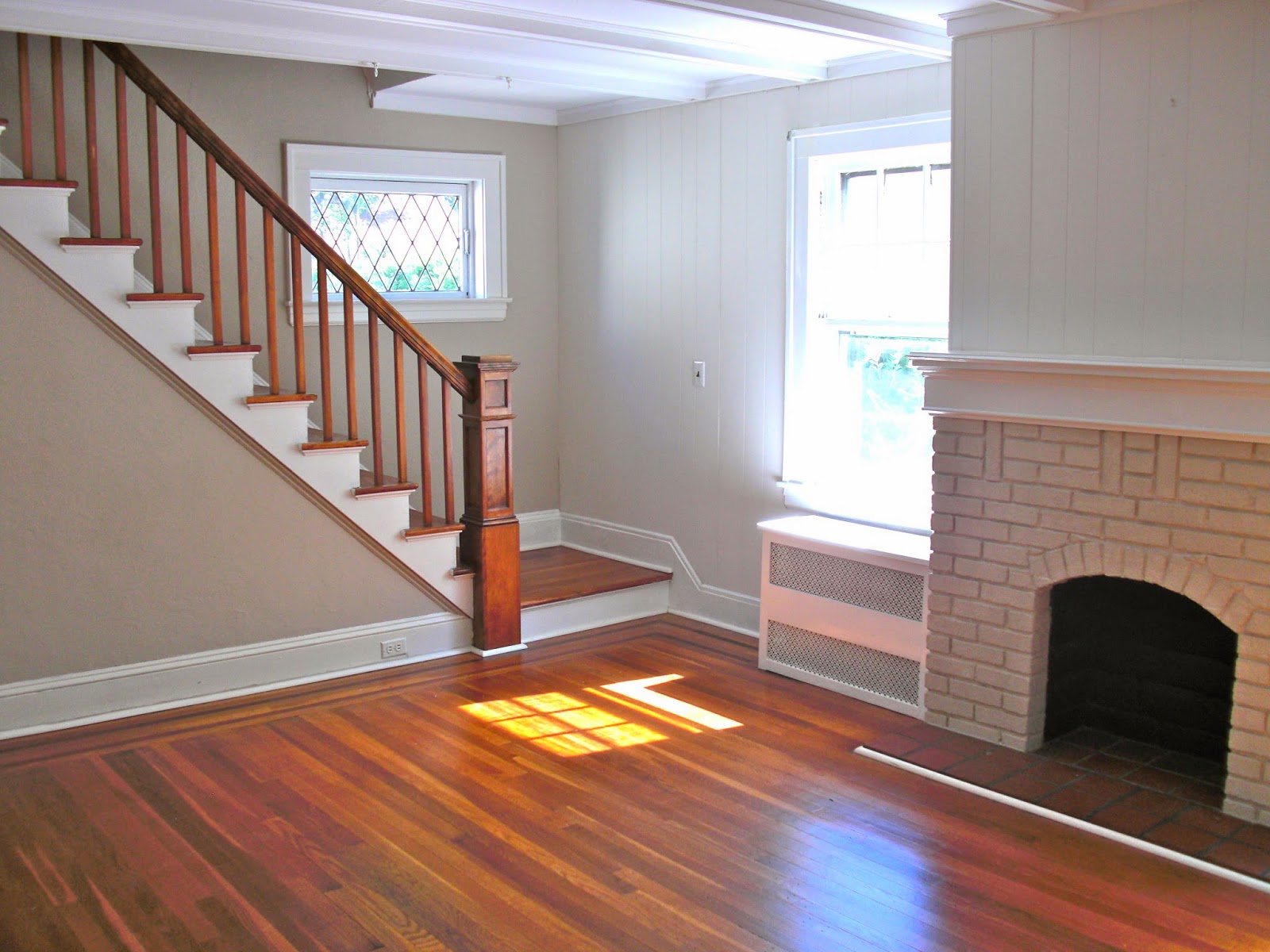 “Well at least you know it’s there just in the event it doesn’t happen any time soon.”  Giggling she added, “just think of it this way, it stays hard all the time, it does the job, and when you’re done you don’t have to make any meaningless conversation with it.  You wrap it back in the black silk scarf and bury it under your mattress for easy access.”
“You’re such a pig,” Erika smiled and stood.  “Is that what you do?”
“Everybody does it, except I’m the only one who admits it.”
“I don’t understand.  I thought sex with Brian was flawless.  You told me every time you made love the roof flew off the house.”
“Yeah, in my dreams.” 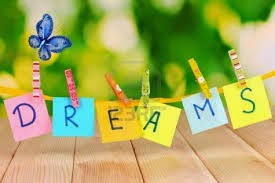 “If things weren’t so good, then why didn’t you tell me?  We’re supposed to be there for each other.  Without you wouldn’t have made it through the whole ordeal of my divorce.”
“You’re stronger than you’re willing to admit.  If Brian did that to me, I would have had a breakdown. You don’t realize how strong a woman you are.”
“I do and like I told you, I have you to thank.  You helped me through one of the worst times in my life and for that I will be forever grateful.”
“One day I’m going to be knocking on our door. I wish I had the guts to walk away from my marriage.”
Erika’s eyebrows flew up.  Hearing that Sophia’s marriage was in turmoil, took her by surprise. She really did a great job of hiding her misery.
“You better start running your mouth.”  Erika walked across the room and leaned against the windowsill.
Sophia played with the ashes in the fireplace with a twig that remained unmarred, not making eye contact with Erika. After a brief period of silence, she broke the twig in half and threw it back into the fireplace. 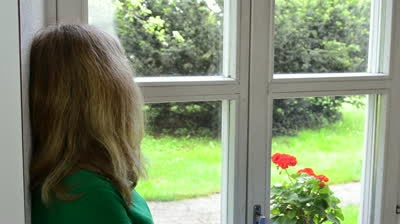 She walked across the room and leaned on the windowsill a few feet from Erika.  Sophia’s hands sat in her lap clenched as she rocked back and forth.  Erika remained silent, giving Sophia a chance to regroup her emotions.  Why didn’t she confide in her so she could have given Sophia the support she needed?
“It’s funny,” Sophia began, “but something wasn’t right for the longest time and I chose to ignore all the warning signs.”
“Are you telling me Brian is having an affair?”
“I don’t think so...not the way you’re thinking.”  There was a long beat before Sophia put her face in her hands and cried.