The restaurant was vacant when he walked in.  Earlier he had called the Bayou asking if he could drop off a bag for later on that evening when he came back in with his girlfriend.  Reaching into the bag, he took out a wrapped box, and carefully placed it under the table in the back of the restaurant at a table near the lit fireplace.

A few hours later, Suzie and Charlie arrived for their dinner reservation. When Charlie said they were going to the Bayou, she wore her black and ivory dress to the Mardi Gras theme restaurant.

The waitress led them to the table in the back.  Once they were seated Charlie ordered a bottle of Presecco.  Within minutes, the waitress was back and popped opened the Italian champagne.  From the moment the champagne touched her lips, she feel in love with the sweet bubbly taste.

Suzie looked at the menu, which was handed open to her.  The first thing she spotted was a hummus appetizer.  When the  waiter returned Charlie order the hummus appetizer for two.  While they waited for the appetizer to come, Charlie handed her the gold box that he had the waitress hide under the table before they got there. 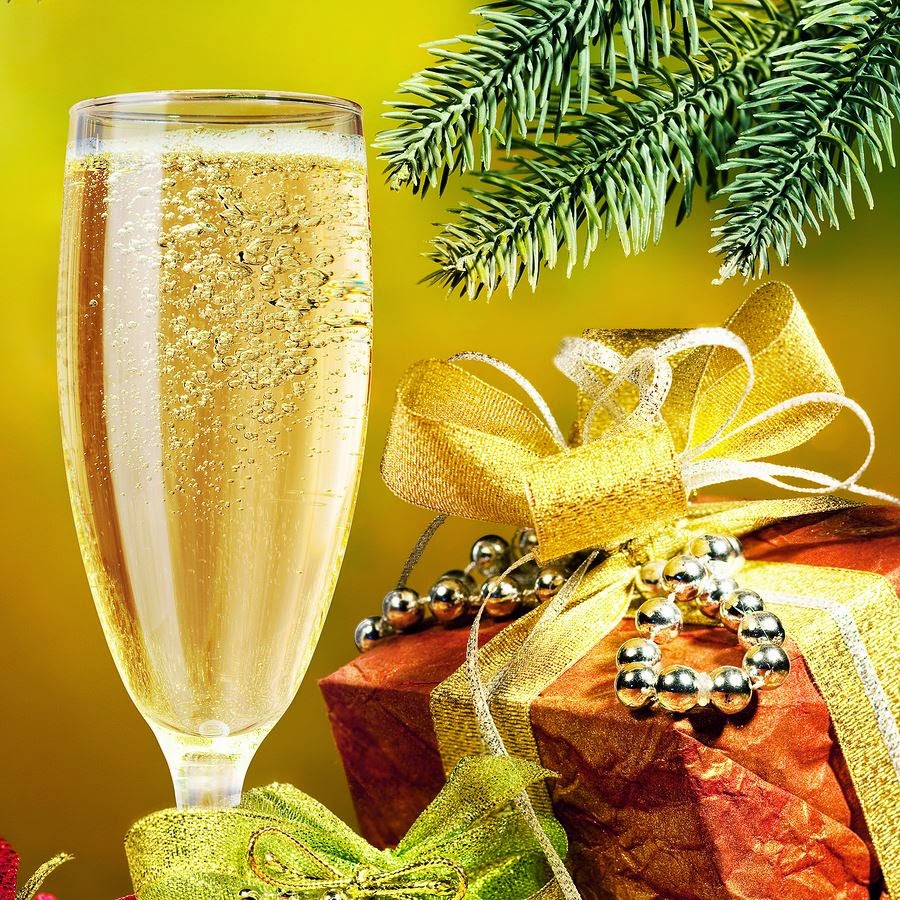 “Just a little something.”

“I’m so excited,” Suzie excitedly said.  “I haven’t gotten a gift in a very long time.”

“Go ahead unwrap it.”

Suzie untied the gold ribbon and carefully took the red paper off.  She opened the top of the box and inside was a small gift bag amongst all the tissue paper.  She took the bag out, reached in and took out a ring box.  As she opened it, Charlie went down on his knee.

“Suzie, will you marry me?”

He slid the ring on her finger, sealing the proposal with a kiss.

All my books are available at:  AMAZON