Welcome to this weeks edition of Tuesday Tales to the word prompt Purple. My WIP is still untitled and is a first draft.

After showering and making herself presentable, she called Robbie who had been waiting for her in the Starbucks in the far corner of the lobby. The night before Jill had stayed up reading the pilot. You didn’t like it, she loved it. The main character had a lot of potential. After reading the character sketch on her, Jill knew she could get deeper into the character’s internal layers making her a character that would stand out. 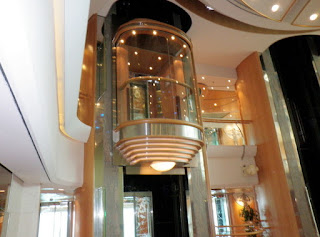 This would be the first time Jill was involved in a project that had comedy elements entwined in its original genre of drama. She would have to watch how she addressed her comments to Robbie, not wanting to turn him off.  She hoped that he would like her comments and the extended character sketch she did on the main female character.

As she came down the glass elevator, she spotted Robbie sitting in comfortably in one of the chairs with two coffee cups sitting on the round glass table. The elevator stopped and she stepped out onto the marble floors.  She had the manuscript in one hand and the coat she bought yesterday over her other arm in the event Robbie wanted to leave the hotel. The moment their gaze met, he stood.

“You’re looking good. Please, sit down. I got you a coffee.”

“Thank you.” Jill placed the manuscript down on the glass table before sitting.
“I want to thank you again for breakfast this morning.”

“You’re welcome.” He chuckled. “In all honesty, I was trying to butter you up. While I waited for you to freshen up, which by the way you look gorgeous, I took a look at some of the work you have done on the soap. I have to tell you I am totally impressed with your work.” 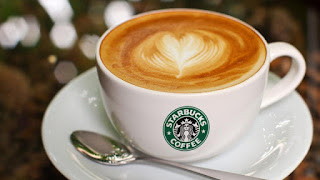 “Which leads me to ask, what you thought about the pilot?” he asked sitting back in the high back cushioned chair.

“I like the pilot a lot.” Jill took the manuscript off the table and took out a piece of folded paper out.

“Not really notes, but more of a more in depth character sketch of the female lead. I thought the pilot was really good. My only criticism is there was a little too much purple prose in the middle.”

“You are one honest woman.”

“That’s what has kept me in this line of work. I can’t see padding the truth. Usually if someone doesn’t agree, we always work it out.”

Robbie took a sip of his coffee, looked over his mug at Jill and warmly smiled. “I think you’re going to fit in perfectly on this project. But first, I want to see your notes.”

Jill handed him the piece of paper. She sat back in the chair crossing her legs with her black knit ugg boots not making her already short legs look any longer. In California she lived in flip flops or high   This could work, but it will take a lot of getting used to. 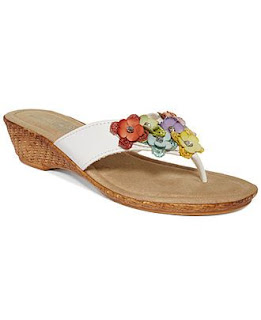 heel sandals and shorts and sundresses. Returning to New York in the winter meant layers of clothes, sweaters, jeans and all kinds of coats and leather jackets.

“I’m liking what I’m reading. Do you think you can make the male lead as multi dimensional as the female?”

“Yes. I think the pilot is the stepping stone of a series that can play on for multiple years. I have so many storylines, and secondary characters that could make this series take off.  It’s so different than anything that is one television.”

“I have to go into the Manhattan tomorrow to talk to my people. I’m sure they are going to want to meet you before they draw up a contract. Is this something you would be willing to do?”

“Without a doubt,” Jill replied lifting her coffee cup off the table. She was home a little over twenty-four hours and already she had a prospective job. Now all that was missing was her car, a place to live and deciding if she wanted to pursue getting to know Robbie on a more personal level.

“I have a few errands to run this afternoon.  Why don’t you take the pilot back and work on the male lead? I’ll be back around seven o’clock. We’ll grab something to eat and talk about your ideas.”

Robbie stood and handed Jill back the pilot and her character sketch. Jill stood taking them from him. “I’ll work on this during the day.”

“Let me run. The sooner I finish my errands, the quicker I’ll be back.” He slid his coat on and turned to leave, but changed his mind. Instead, he leaned over giving her a soft kiss on her lips.  “Catch you later.”