Welcome to this weeks edition of Tuesday Tales Picture Prompt. This is an excerpt from my new cozy mystery novella series. 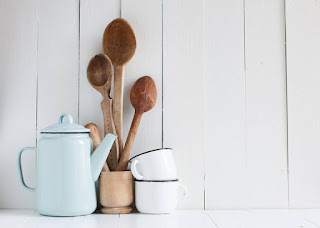